Chances are you’ve heard of the common adage, “share work, early and often.” The benefits are clear: sharing in-progress work early on allows teams to get on the same page and avoid surprises or wasted work. Easy win, right? A lot of teams find it easier said than done.

You might’ve heard that Steamclock has a culture of focusing on quality and polish. This has led, on occasion, to us taking things too far – or, relatedly, jumping to polish too early. In the early days for instance, we sometimes ran into situations where a designer would take a concept, dive straight into a rabbit hole, get sidetracked by the allure of polish, and eventually emerge with a proposal weeks later that was totally out of scope. Suffice it to say, we’ve learned some hard lessons.

So, why is it hard to present work while it’s still rough? On a personal level, it can feel uncomfortable — vulnerable even — to present work that hasn’t achieved our personal threshold of polish. Or, if you’re anything like the designer writing this blog post, you might be so enthusiastic about exploring a particular idea and getting straight to iterating, that you forget to check whether you’re even on the right track, or whether there are other, potentially better ideas that are worth considering. Oops. 😬

But there are ways a team can make things harder too. In our early days, our team hadn’t yet created a consistent workflow for presenting in-progress work, nor a regular schedule for checking in. Sure, we had Slack channels for each project, not to mention Github issues for each task, but requests for feedback on either avenue could get lost in the sea of messages we’d go through daily. We had syncs for each project, but thoughtful design reviews tended to get pushed out of these cross-team meetings.

When we did get around to discussing design feedback, we would often find ourselves getting pulled into a long, prescriptive, or occasionally ambiguous feedback loop. “Make this bigger” / “this isn’t working” / “I don’t want to say make it pop, but…” What we really needed was feedback that was more driven by goals and principles, setting people up to do great work more independently.

Like any good team, when we see a problem we aim to fix it. So we changed how we worked.

First, we created a #design-wip channel on Slack for posting explicitly in-progress work — such as early sketches for a logo or low fidelity wireframes. We do this with the shared understanding that the work is rough and might even be — gasp — ugly. This helped with visibility, but intentionally sharing early was key: it meant that we were able to consider more approaches and then commit more wholeheartedly to the right one, or shelve an idea entirely if it turned out to be a less promising direction than originally thought.

Shelving a half hour sketch feels a lot easier to do — and much less painful — than shelving weeks of work. Well-timed context via a Slack message or Loom video can work wonders.

For things that required more synchronous feedback, we created weekly design syncs for presenting work internally. This has become a safe space for presenting rough in-progress work to the team, discussing projects’ priorities and goals, asking questions, and clarifying assumptions — essentially, anything that warranted deep discussion. This not only helped us get into a better habit of checking in on each others’ progress, but also pushed us to provide and receive better, empathetic and constructive feedback that could get lost in a Slack message.

Two years later, our design syncs are our team’s favourite meeting. We’ve found a lot of value in setting up these spaces for ourselves, and getting feedback to come in early has really strengthened collaboration amongst our team. Accepting crudeness in our process granted us freedom to be more divergent in our early ideas, and gave us more confidence in converging on the best one.

In a way, focusing on quantity early on has driven better quality work.

So allow us to impart some of the wisdom we’ve learned on our journey. Create safe spaces to allow people to share rough work. Establish high level goals early to drive more focused, high fidelity polish later on. And never, ever, say the phrase “make it pop.” 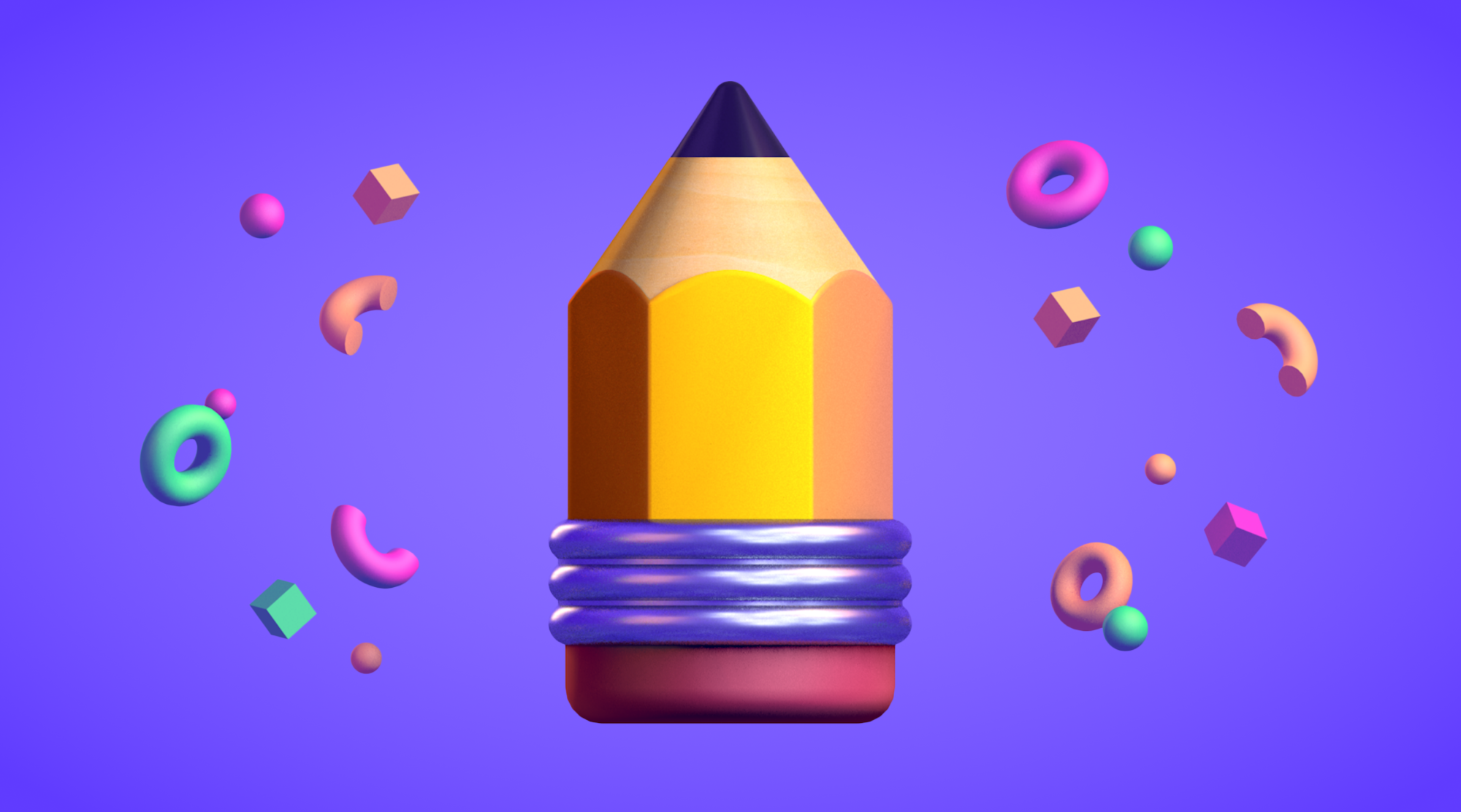 More on the theme of Design

Getting Just the Right Fonts on Mobile

Saving Money by Paying for Design